The following tribunal members have been confirmed. More details to be announced soon! 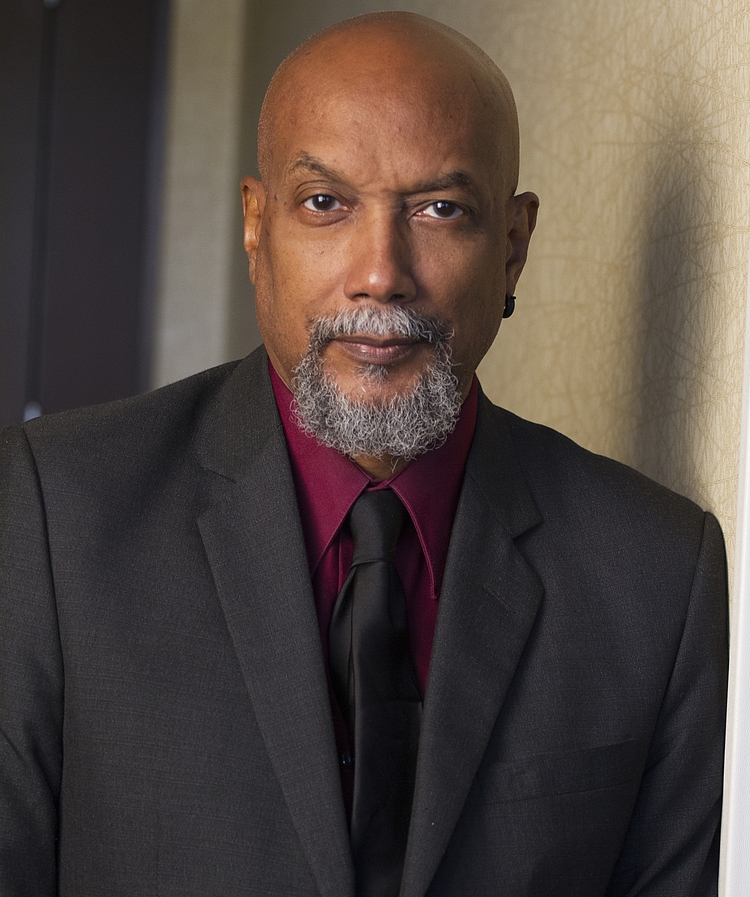 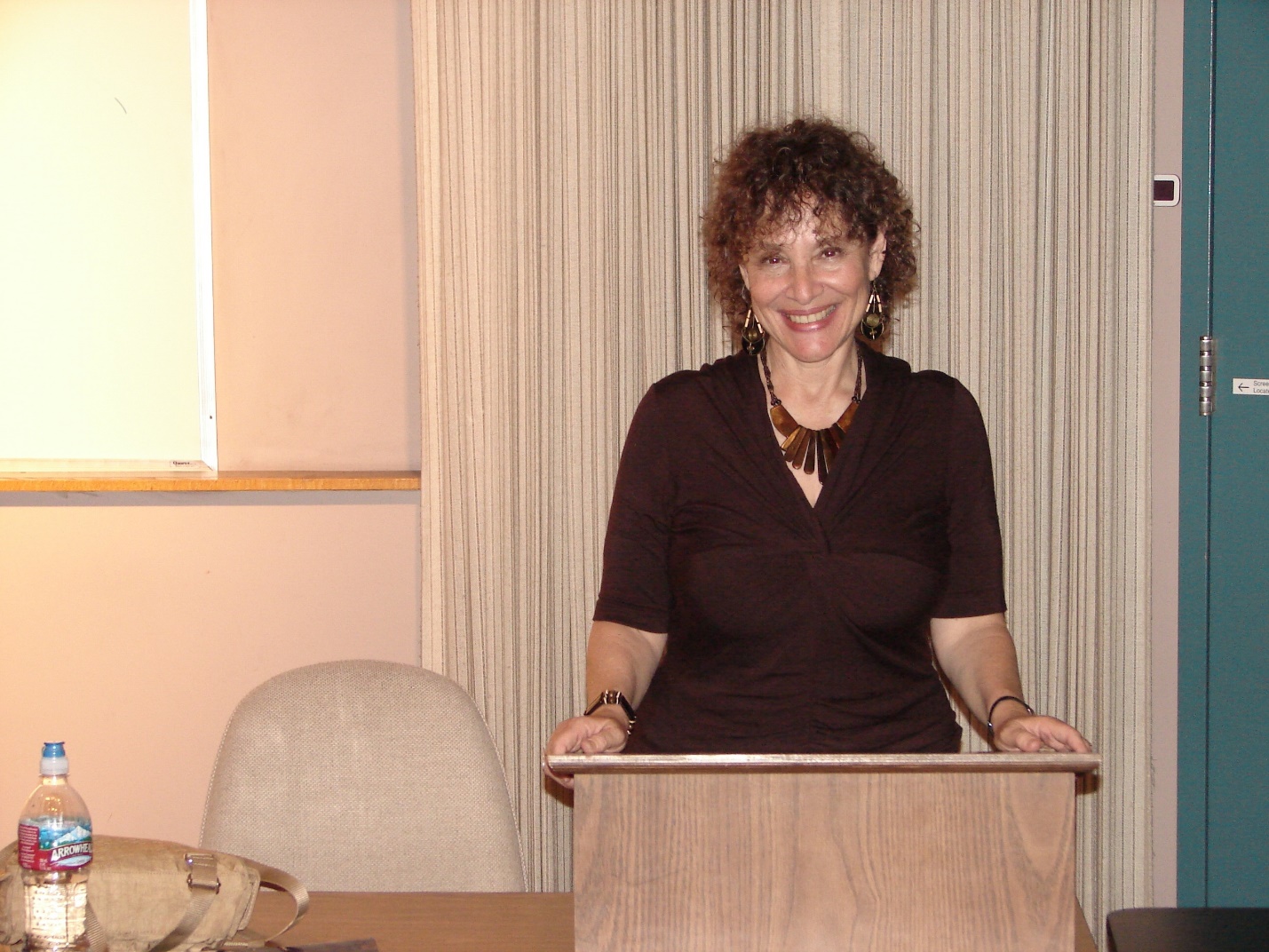 Marjorie Cohn is a retired criminal defense attorney, professor emerita at Thomas Jefferson School of Law, former president of the National Lawyers Guild, and member of the bureau of the International Association of Democratic Lawyers and the advisory board of Veterans For Peace. She is a legal and political analyst who writes a regular column for Truthout, does frequent media commentary, and has published several books, including “Drones and Targeted Killing: Legal, Moral and Geopolitical Issues.” Professor Cohn is co-host of the nationally broadcast radio show “Law and Disorder.” She testified before Congress about the Bush administration torture policy and debated the legality of the war in Afghanistan at the Oxford Union. 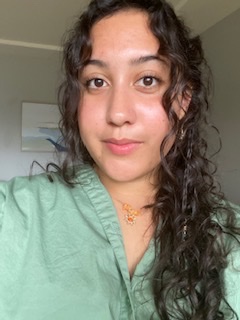 Aleksa Kirkus is a DePaul University student majoring in International Studies. She hopes to pursue a career in documentary film. "I have a passion," Aleksa writes, "for women's rights, environmental justice, and film!" 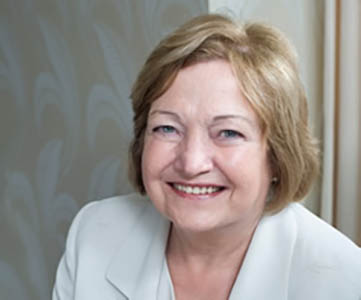 Mairead (Corrigan) Maguire is a Member of the Advisory Board of World BEYOND War. She is based in Northern Ireland. Mairead is a Nobel Peace Laureate and Co-founder of Peace People – Northern Ireland 1976. Mairead was born in 1944, into a family of eight children in West Belfast. At 14 she became a volunteer with a grass-roots lay organization and began in her free time to work in her local community. Mairead’s volunteerism, gave her the opportunity to work with families, helping to set up the first centre for disabled children, day care and youth centres for training local youth in peaceful community service. When Internment was introduced by the British Government in 1971, Mairead and her companions visited Long Kesh Internment camp to visit prisoners and their families, who were suffering deeply from many forms of violence. Mairead, was the aunt of the three Maguire children who died, in August, 1976, as a result of being hit by an IRA getaway car after its driver was shot by a British soldier. Mairead (a pacifist) responded to the violence facing her family and community by organizing, together with Betty Williams and Ciaran McKeown, massive peace demonstrations appealing for an end to the bloodshed, and a nonviolent solution to the conflict. Together, the three co-founded the Peace People, a movement committed to building a just and nonviolent society in Northern Ireland. The Peace People organized each week, for six months, peace rallies throughout Ireland and the UK. These were attended by many thousands of people, and during this time there was a 70% decrease in the rate of violence. In 1976 Mairead, together with Betty Williams, was awarded the Nobel Peace Prize for their actions to help bring about peace and put an end to the violence arising out of the ethnic/political conflict in their native Northern Ireland. Since receiving the Nobel Peace prize Mairead has continued to work to promote dialogue, peace and disarmament both in Northern Ireland and around the world. Mairead has visited many countries, including, USA, Russia, Palestine, North/South Korea, Afghanistan, Gaza, Iran, Syria, Congo, Iraq. 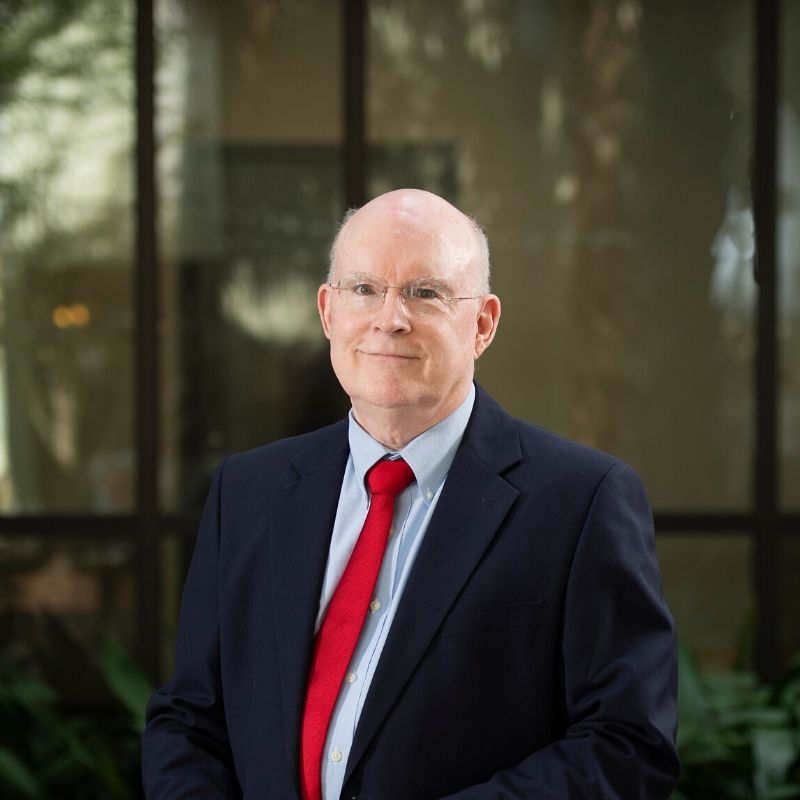 Bill Quigley is an emeritus professor of law at Loyola University New Orleans where he taught for more than 30 years. Bill has litigated numerous social justice cases with the NAACP Legal Defense and Educational Fund, Inc., the Advancement Project, and with the ACLU of Louisiana where he was General Counsel for over 15 years. He has been an active lawyer with School of the Americas Watch and the Institute for Justice and Democracy in Haiti. Bill served as Legal Director of the Center for Constitutional Rights in NYC from 2009 to 2011 before returning to Loyola. He has served as an advisor on human and civil rights to Human Rights Watch USA, Amnesty International USA, and served as the Chair of the Louisiana Advisory Committee to the US Commission on Civil Rights. 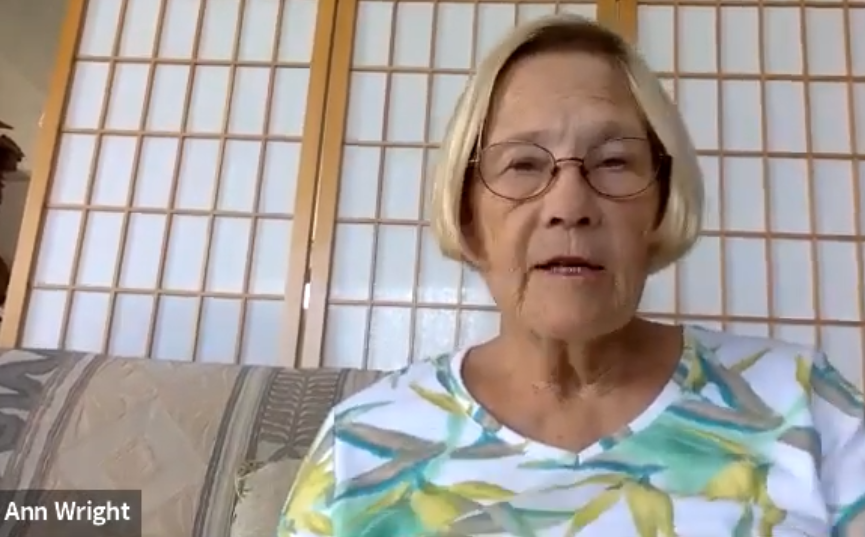 Ann Wright is a Member of the Advisory Board of World BEYOND War. She is based in Hawaii. Ann is a retired U.S. Army Reserve colonel and a 29-year veteran of the Army and Army Reserves. She was also a diplomat in Nicaragua, Grenada, Somalia, Uzbekistan, Kyrgyzstan, Sierra Leone, Micronesia, Afghanistan, and Mongolia. She received the State Department’s Award for Heroism for her actions during the civil war in Sierra Leone. She resigned from the Department of State on March 19, 2003, in opposition to the Iraq war. She is the co-author of Dissent: Voices of Conscience and appeared in the documentary “Uncovered”.